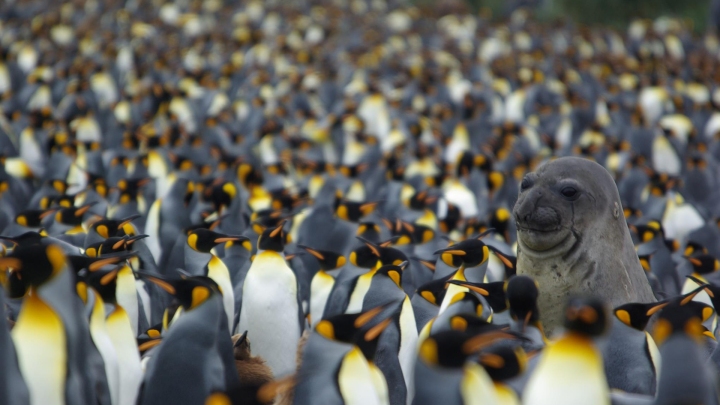 So I’ve been wanting to talk about what it means to be weird and all the connotations that comes with it. 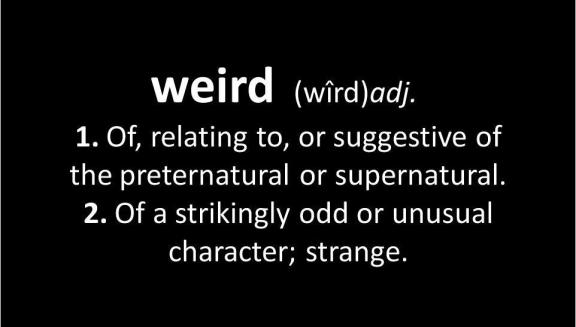 So immediately, to be described as weird comes across as quite negative. You are odd, strange, have an unusual character and more less on the fringes of society.

This is in comparison to being described as normal:

Being normal then, is to not be on the fringes of society, but rather to blend in with the standard – to be acceptable.

Back at school l always felt like I fell into the remit of being weird. For starters I was freakishly tall and big-bodied, but didn’t quite have the personality to match. And I had quite a sheltered up-bringing, so my greatest pleasures came reading every single book in my local libraries – I went every Saturday and took out at least 5 books per visit. Like that was legit my idea of fun!

And I loved watching X-men or any other cartoon on TV with my sister, back when the Cartoon Network and Nickelodeon were popping. I wasn’t allowed out much with my friends until sixth form, so safe to say I wasn’t very exposed.

And this all served to make me feel incredibly weird. I felt so strange compared to my friends. They were all cooler than me, more knowledgeable in worldly things than me, weren’t so shy and anxious like me – just the total opposite of me.

And I think so many of us young people feel like that. Especially when our tastes, hobbies or preferences don’t align with the norm. And I’m not talking about crazy stuff – like enjoying setting fire to clothes – I mean, you like doing things that many others have no idea about or explored before. Something perhaps a little unusual.

For example, take Janis Ian from Mean Girls. She dressed and spoke differently, and definitely not part of the ‘in group’.

So, she was pin-pointed for being weird, strange and even called names for not conforming.

But there’s also something great about Janis Ian,

She knew she was totally different, outrageous and even mean at times, but that didn’t stop her from being herself one bit. In fact, if anything Janis became more confident in who she is. She didn’t need validation from others, but rather embraced her ‘weirdness’ and formed her unique identity.

Janis also found people that accepted and loved her. Damian was her best friend and rode out for her when things got tough. I think that’s extremely important. It can feel so lonely at times, especially as a young adult, but trust me there will always be someone who loves and appreciates you for you.  For me, I’ve always had a great group of friends, who have never made me feel like I’m ‘weird’ but accepting the fact that’s simply me.

And being weird is really useful! Being so different means there’s not going to be another person like you. In fact, it’s your super power. That ‘odd’ comic no one’s heard of, hello you’re now an expert on it. One day there might be a major forum and you’re the only person who can talk on it (could be a great money maker too!). Or that quirky collectors item which is ‘oh so strange’, could be worth millions in a decade – you’re the only one that has it!

For me, it was my love for reading books and spending many Saturdays at my local libraries, that helped me develop a budding imagination and improve my ability to write. Now I can write articles and get paid for doing it! I see it as a blessing in disguise.

So really there was nothing weird about it, I was just forming my identity and later benefitting from it too.

So, to my fellow ‘weirdoes’, there ain’t nothing strange, unusual, odd, on the fringes – about you. You’re special and wonderful and don’t you forget it.

Ps. would love to hear from you guys on things you thought made you feel/seem ‘weird’, has this changed? Did you stick with it?

5 thoughts on “Why I Love Being Weird”